Recent media reports indicate that the number of suicide cases reported in Kenya rose by 58 per cent between 2008 and 2017, which is the highest rate over a ten year period.

Mental health is an issue that can easily go unnoticed or be ignored. Many people are not aware that their relatives or friends are deeply depressed and need help. It is not until we are faced with a suicide or homicide that we shake our heads and say: “We did not know. Who would have guessed something was wrong?”

Suicide is directly linked to depression. The World Health Organization (WHO) says that Kenya has the fourth highest number of depressed people in Africa and more men are likely to commit suicide than women. Out of the 421 suicide cases in 2017, 330 involved men. In its survey, the World Population Review states that Kenya’s suicide rate is at least 6.5 suicides per 100,000 people, a figure echoed by World Health organization. Globally, depression, the common psychological disorder, affects about 121 million people worldwide, and by 2020, WHO expects it to be the second leading cause of disability after heart disease in the age category 15-44 years.

Oasis Africa’s professional team, under the leadership of Dr. Gladys Mwiti, CEO, Consultant Clinical Psychologist and Specialist in Trauma healing and recovery, includes a  consortium of over 15 specialists, all with Masters and Doctoral degrees in Clinical Psychology/Counseling Psychology. Oasis Africa is geared to enhance skills for healthy and balanced living; and mental health awareness is central to our services.

Besides healing and support to those who struggle, our purpose includes discouraging the stigma often connected with mental health challenges embracing a comprehensive framework of services to neutralize the matter.

We train groups in understanding symptoms of mental health struggles in self and others, how these can be presented, and how help can be provided to those who struggle with such challenges. 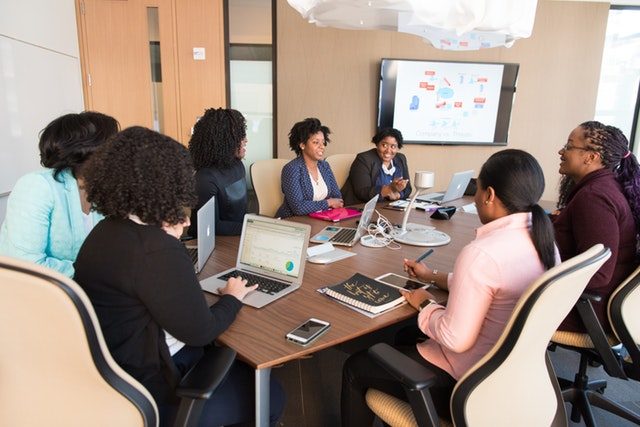 Oasis Africa has over 27 years experience in the field of behavioral and mental health with sterling impact across Africa. A training and consulting firm: we focus on serving the comprehensive needs of groups and individuals within companies, NGOs, churches, the government and the wider society.